Red Devil Vortex was created in 2016 by lead singer / bassist Gabriel Connor while adapting to a new world of cultural shocks and real life challenges when moving to Los Angeles, CA from Curitiba, Brazil. From living in an RV on the streets of Hollywood to #16 on the Billboard Charts, Gabriel was relentless and just getting louder, making Red Devil Vortex’ music travel through the profane and the holy from real situations to fictional stories, carrying a message of walking through chaos while standing up and fighting for what you believe in.

The first EP, “Something Has To Die”, came out in 2018. Produced by Augustus Cryns (Butcher Babies, Anti-Flag), the record hit the US Billboard charts at No #16 (Heatseekers Chart) and No #49 (Independent Albums Chart). It sold over 1200 copies on its first week, both physical and digital downloads combined, with over 360k Spotify Streams to date.

Between 2019 and 2020 the band went back in the studio to record their second EP, “Dark Secrets”. While all recordings were concluded, they had to face a huge loss with the untimely death of their friend and producer Augustus during the pandemic lockdowns. Two songs were released, “Viper” and “Ready”, but the EP was postponed, with original guitarist and drummer leaving in the process. Gabriel kept Red Devil Vortex alive, using the time to organically find the right band members to get back on track.

The right guitarist was a guy called Luis Kalil, a 21 year old award winning guitarist who has either recorded or performed with the likes of Steve Vai, Corey Taylor (Slipknot, Stone Sour), Kiko Loureiro & Dirk Verbeuren (Megadeth) among others. With the addition of Luis to the band, all guitars were re-recorded in the remaining tracks done with Augustus Cryns not only honoring the work they’ve done together but creating a new chapter in the history of Red Devil Vortex.

“Dark Secrets” was finally released on February of 2022 featuring “Psycho”, the last single of that cycle. With all songs combined, Red Devil Vortex has amassed over 600k Spotify streams to date.

Red Devil Vortex’ current line-up includes Luis Kalil on guitars and Eduardo Baldo on Drums. Eduardo was elected as the #14 best Metal drummer in 2013 on Burrn! Magazine in Japan by their readers poll and has performed with Glen Hughes and Hibria, one of the most influential Metal bands in Brazil. 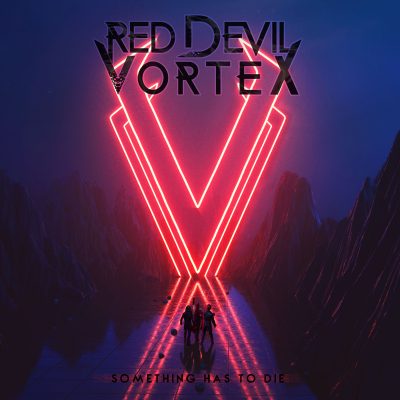 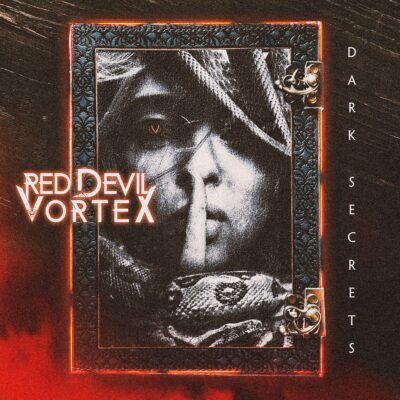 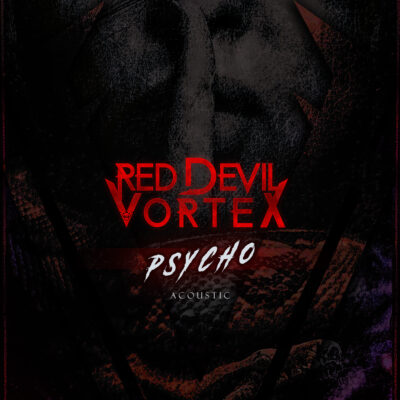 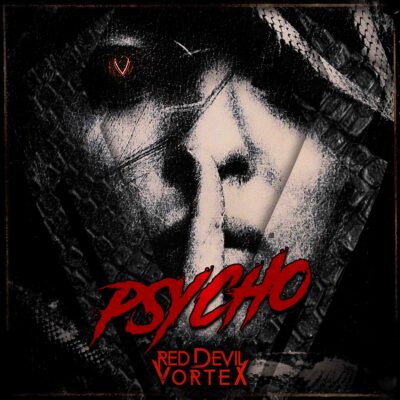 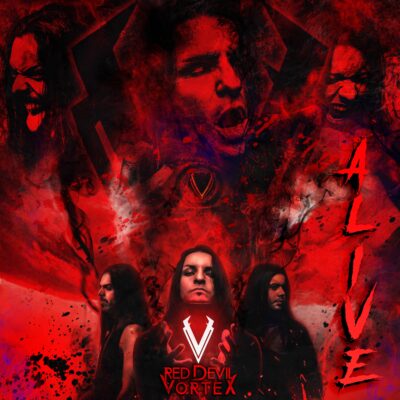 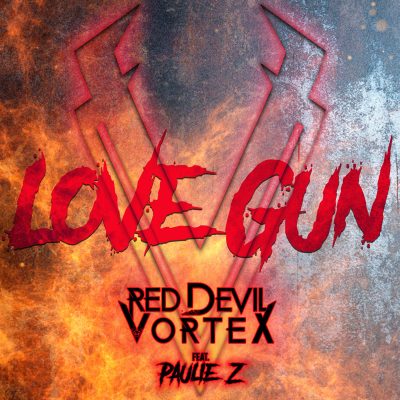 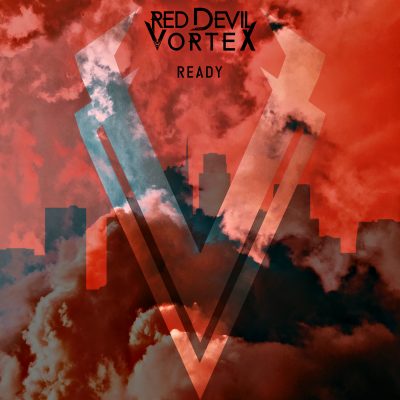 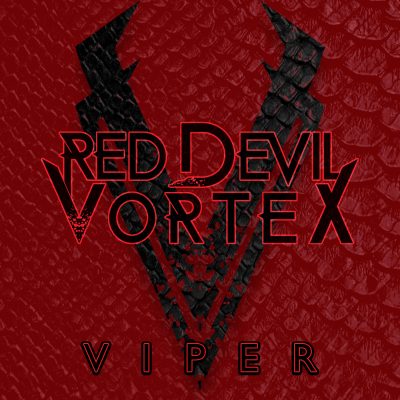 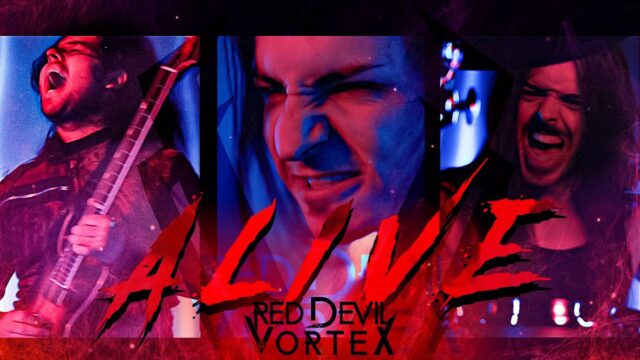 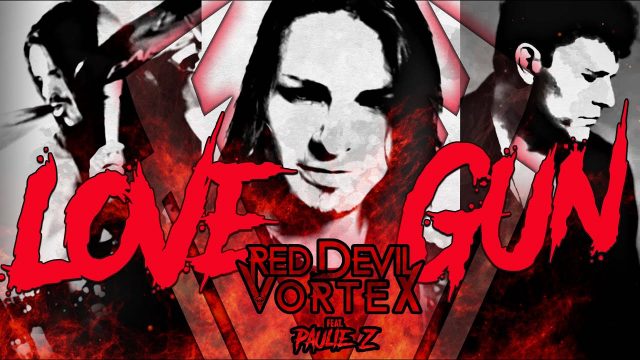 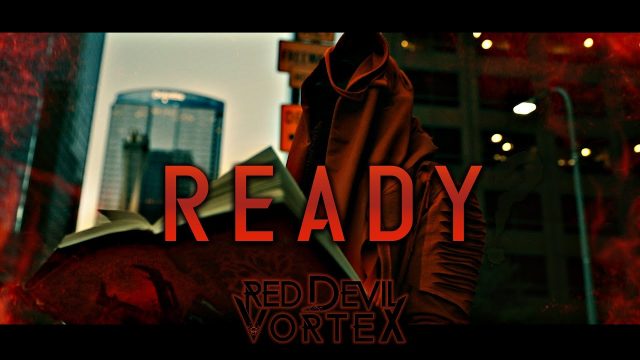 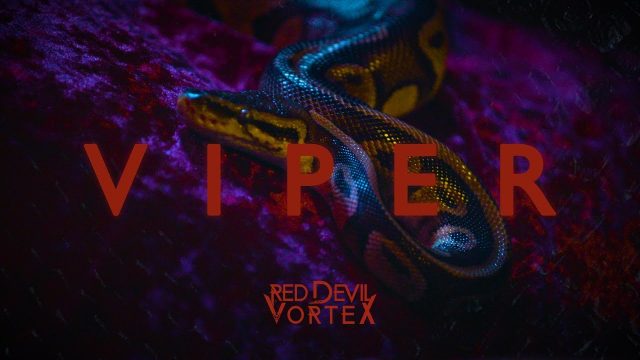 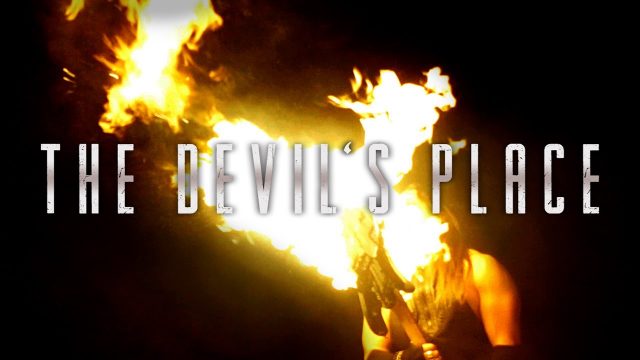 Red Devil Vortex – Something Has To Die (Official Video) 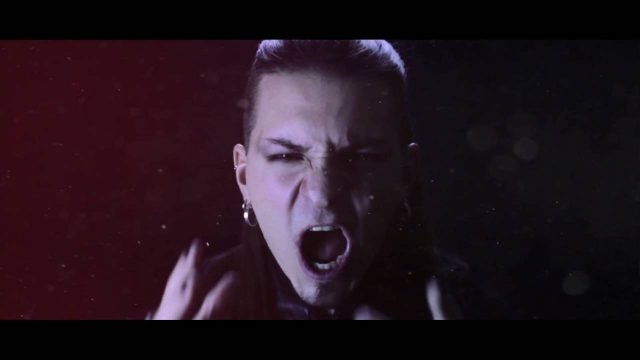 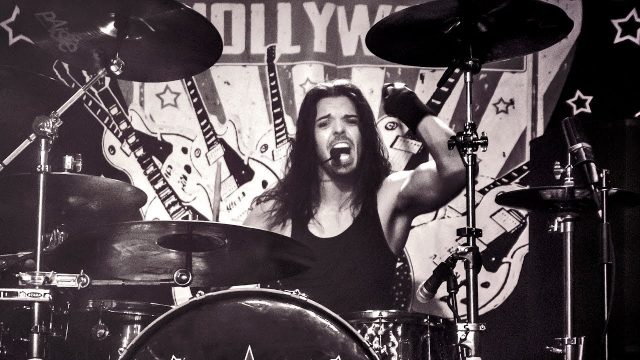 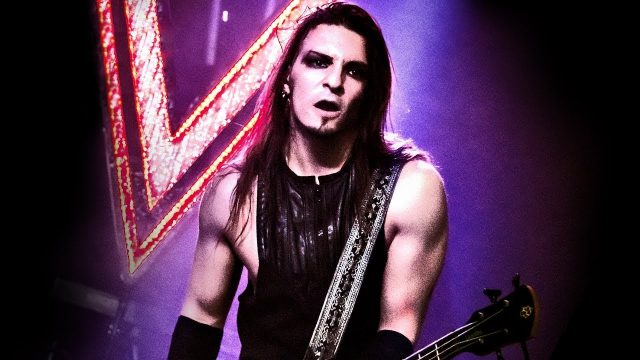 They're BACK due to popular demand! Limited shirts

Thank you all for listening to PSYCHO. We're over

This is the EP artwork created by the talented @ti

THANK YOU ALL who joined us @thewhiskyagogo last S

TONIGHT in LA! We hit @thewhiskyagogo stage at 9:

We're proud to bring you PSYCHO, our newest single

Red Devil Vortex hits the stage at The Whisky A Go

::: Calling our LA people! Your presence is reque

Happy New Year, everybody! Thank you for supportin

Be the FIRST to LISTEN to new music coming soon! S

We can't wait to bring the new music we're working

Thank you for another great year! 2022 will be fil

Hope everybody had a great holiday weekend. Time t


Error: Access Token for reddevilvortex is not valid or has expired. Feed will not update.

For booking or any other information, feel free to get in touch!